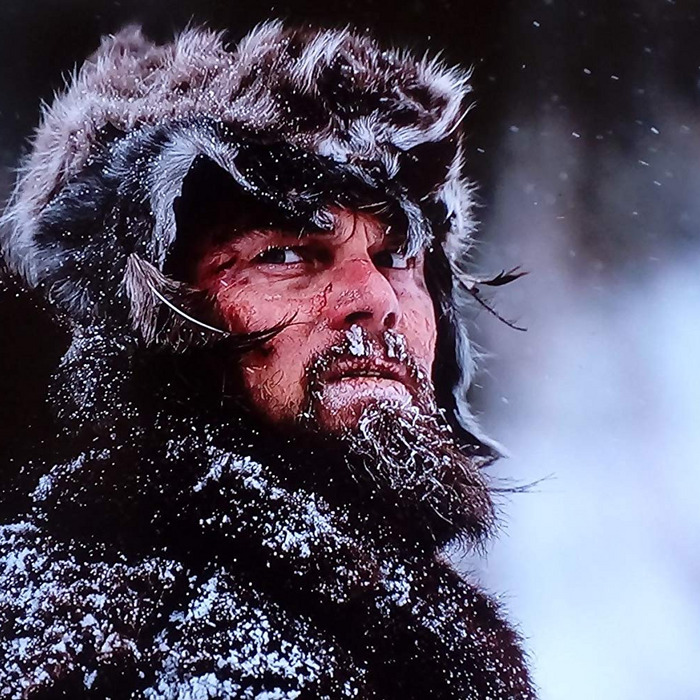 11 items in this article
3 items on sale!

A few days ago, as I groggily prepared breakfast for my two kids, my toddler began to excitedly tap on the back doors, saying “Snow, snow!”

“No, Scarlett,” I said confidently. “It didn’t snow.” I knew that because I’d dutifully checked my weather app before bed and it hadn’t called for snow. As it turned out, her eyes were more accurate than my app.

We had about 25 minutes to get everybody fed, dressed, and in the car so my wife could drive our son to kindergarten. But before they got into the car, I needed to clear it of snow and ice — and make the front stoop and driveway somewhat passable for their trek outside. In the best-case scenario, I like to prepare our property and cars for the snow before it comes by spreading ice melt on the sidewalk and driveway and covering the windshields. But as my daughter proved that morning, you don’t always get an advance warning. With these five snow-removal tools, you can get yourself dug out of serious accumulation — even if you didn’t plan ahead.

If you don’t have a great snow shovel, you can expect a lot of frustration — and back pain. These are the best I’ve found. 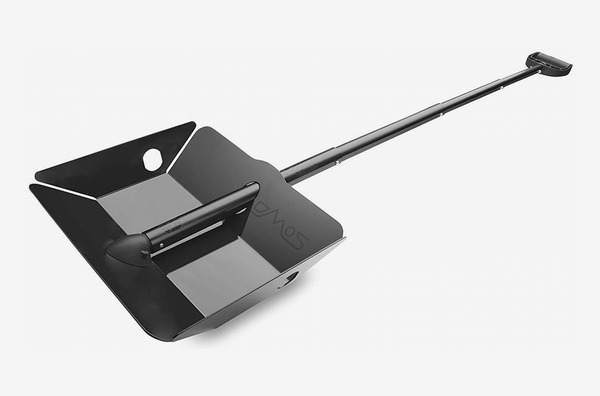 Yes, this is an expensive shovel, but it does so much. I’ve had one for three years, and I’ve used it for everything from snow to gravel to mulch. This lightweight, yet super-tough, aluminum shovel can lift as much weight as you can handle. Plus it’s strong enough to break up stubborn chunks of ice, and a collapsible handle lets it pack down for easy storage. 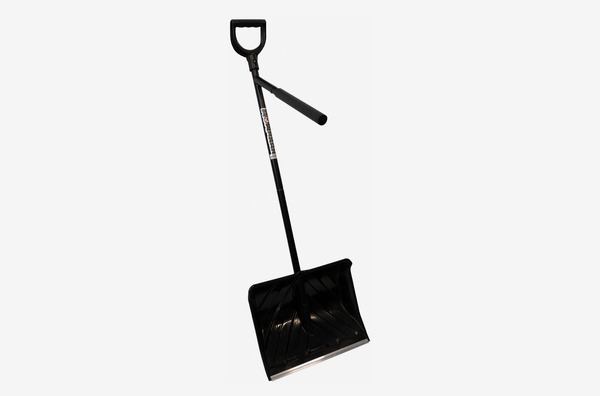 The NoBendz snow shovel is an elegant and simple upgrade to the standard shovel. An adjustable length allows for shovelers of any height, and a small secondary handle at a 45-degree angle to the primary shaft lets you lift and toss snow with — as you probably guessed from the brand name — no bending. 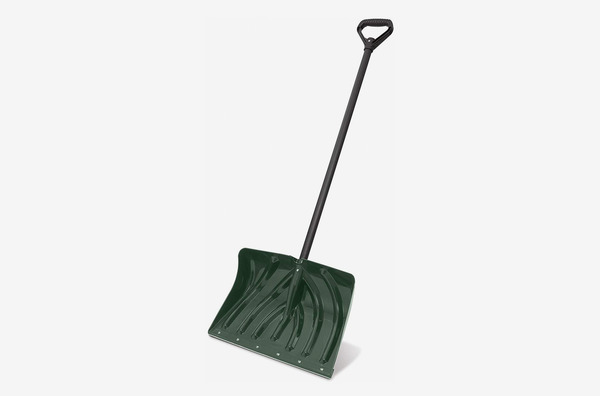 This is a combination shovel, which means it can handle scooping snow or pushing it. It has a broad blade and a long handle that will keep you from hunching over. If you want a good, durable, basic choice, this is it.

A good broom is crucial for clearing the snow off of cars. It also works to clear walkways and driveways when the snow isn’t that deep or heavy. This broom is big, tough, and cheap. Its 24-inch width is more than enough to create a quick walkway through a lighter coating of snow. And while the bristles are rugged, they won’t scratch your car if you’re careful with the amount of pressure you use.

It’s a good idea to have two scrapers, one short and one long. 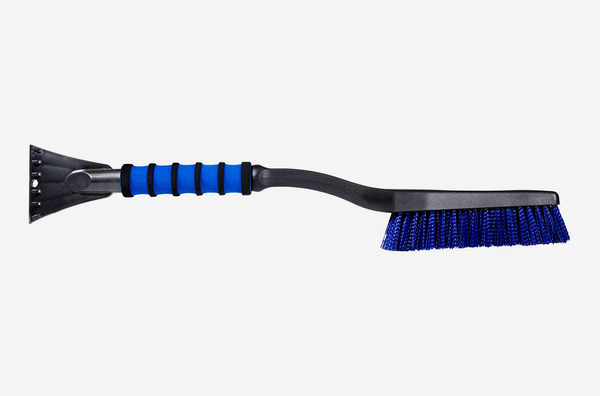 This combination snow brush and ice scraper is perfect for quickly clearing a dusting of snow off the hood and roof (if you don’t clear your roof, you risk sending a blinding snow drift onto the car behind you in traffic) and scraping frost off the windshield. Its long reach lets you clear the middle of the glass even on larger, taller vehicles. 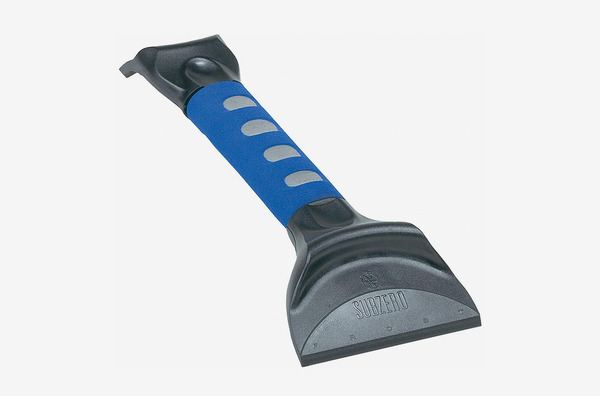 A shorter ice scraper lets you apply more force in specific areas, breaking up and removing even the most stubborn sheets of ice. Plus it’s small enough to keep in the glove compartment.

With a windshield cover, a few minutes the night before an expected snowstorm will pay off the next morning. 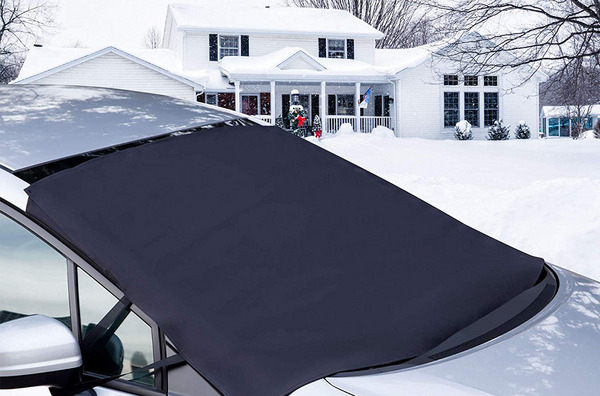 With one quick tug, a windshield cover can remove snow piled a foot deep or higher, no ice scraping required. There are cheaper snow windshield covers out there, but after going through two of them in less than three years, I finally invested in this tough cover from OxGord. Strap it onto the car, wait for the snow, then pull it off. It’s that simple.

Ice melt can’t stop accumulation entirely, of course, but it does reduce it. And it helps prevent that stubborn bottom layer of packed snow and ice that’s nearly impossible to chip away. 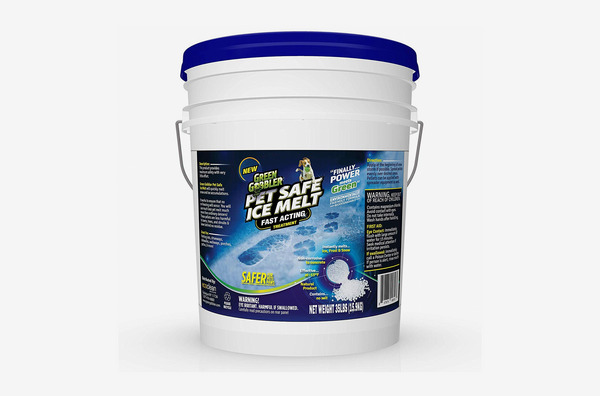 This pet- and people-safe ice melt also won’t harm the lawn or plants when it runs off the driveway and sidewalk as the snow and ice melts. Spring for the big pail and you should be set for the season, provided you don’t live in Rochester.

While they’re not as essential as the five items above, these tools will make things even easier on you — and help you stay safe. 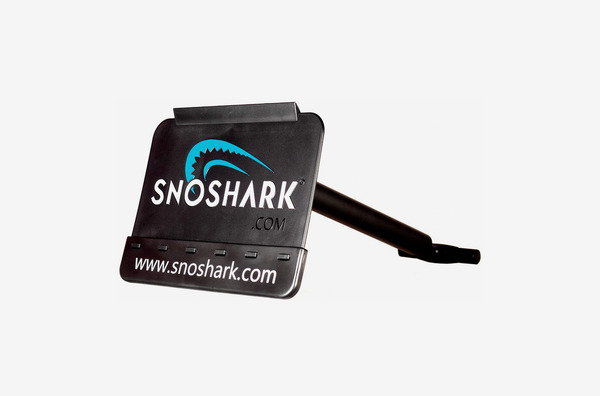 Once you try it, you’ll never want to be without one. The telescoping handle has a broad, flat plastic paddle on one side and an ice scraper on the other. That paddle makes pushing or pulling snow off a car so easy I can clear our full-size SUV in about a minute — even when there are a multiple inches of snow. And unlike with a shovel, the nonabrasive blade will never leave a mark. 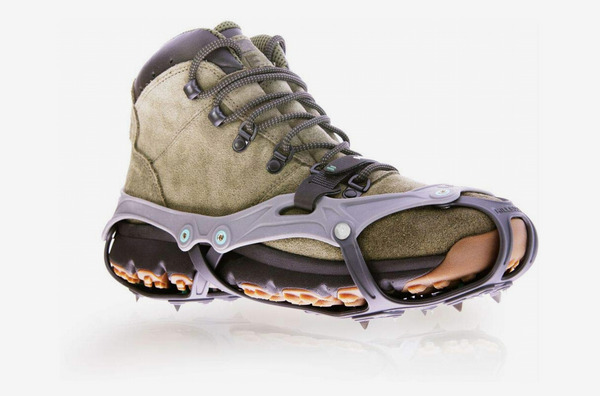 I strap these light-duty spikes onto my sneakers or snow boots when I don’t feel like falling on ice when I’m taking the trash cans to the curb of shoveling the walk. They’re easy to get on and off, the spikes are sharp enough to dig into ice but small enough not to make it hard to walk on exposed concrete, and I’ve never had them fall off. 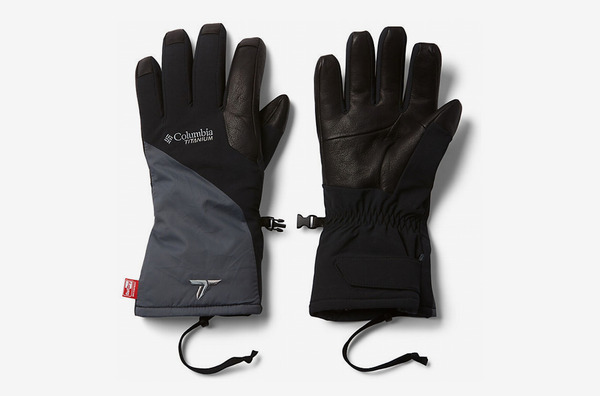 A great pair of winter gloves is as important for shoveling as it is for skiing. These are warm and waterproof, they cinch tight, and, so far in my experience, they hold up season after season.