Several people were trapped and had to be extricated from the bus when first responders arrived, the NCFD said. 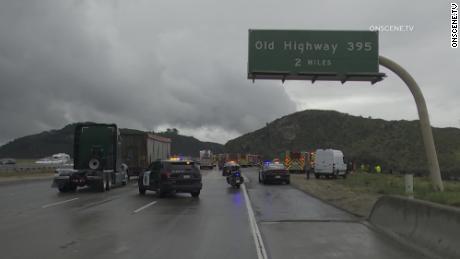 It was not immediately clear what caused the crash, what company owned the bus or the bus’s destination or point of origin.