The 12-year-old is part of her troop in Springfield, Virginia, right outside Washington, and told CNN Wednesday it gives her a sense of adventure and is a fun way to be around her friends.

“I didn’t realize this stuff was going on in BSA,” she said. Her father, Luke Rose, spoke with her about the reasons for the bankruptcy and what it means for the organization.

“We talked about how not-so-nice things were going on in the 1980s,” Hiroko said.

Like Hiroko, there are thousands of children across the country who are part of local Boy Scout troops. They are not affected by the BSA bankruptcy because they’re legally separate and distinct organizations, according to Effie Delimarkos, a BSA spokeswoman.

It seems the bankruptcy is also not deterring parents from making their children members of the organization because of rule changes that ensure the mistakes of the 1970s and 80s won’t be repeated.

“If anything, it made people want to work harder and make it work for the kids,” Rose said.

Adults could be alone with scouts in the ’70s and ’80s

Rose told CNN his troop in Virginia actually had a meeting the night of the bankruptcy announcement.

“We gathered the adults together and discussed it, then we gathered the scouts,” he said. “It was kind of like a family saying, ‘We can get through this.'”

Rose himself was a member of the Scouts in the early 1980s, when some former scouts allege the abuse took place, but said he does not remember much.

Greg Euston of Marietta, Georgia, told CNN he was also a scout during the late ’70s and early ’80s and remembered campouts where more than one adult was present.

“But there were also campouts where there was one scout master with six or 10 kids,” said Euston, whose two sons were also scouts. “It seemed very ordinary in the ’70s. Things were different. It wasn’t until now that you start to go back and think, ‘Well, the opportunities were certainly there.'” 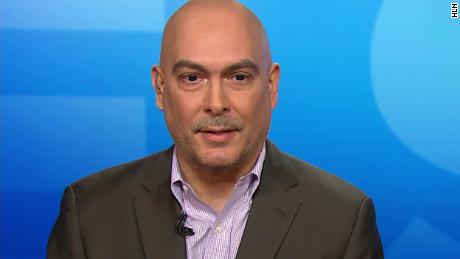 Juan Carlos Rivera says he was one of the victims. He says he was sexually abused by an older fellow scout around 1980 or 1981 in Florida, during a painting activity. Rivera says he has not received counseling or therapy as a result of the events, and he plans to file an abuse claim against the BSA.

Rivera told CNN sister network HLN on Tuesday he still thinks the BSA is a good organization, but he wants to see it broken apart and “start from the ground up.”

Four law firms have now banded together to support plaintiffs such as Rivera. They’re known as
abusedinscouting.com and more than 2,000 men have come forward with allegations in the past 11 months, said Tim Kosnoff, an attorney who’s represented some of the alleged victims.

Both Euston and Rose told CNN they were involved in their children’s troops.

The policy these days is known as ”
Two Deep Leadership,” meaning there must be at least two adults with a scout at all times. One-on-one time is prohibited, according to the BSA website. 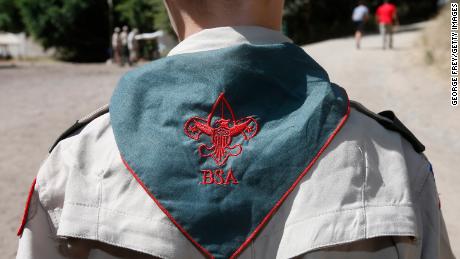 Even electronic one-on-one communication, including email and social media messages, is prohibited. At least two adults have to be on the message.

Rose, who is the scout master of a girls troop, told CNN he takes the leadership training seriously, as do other volunteers.

“We’ve had to cancel a campout coming up because we didn’t have an adult female to come with us,” he said.

Euston said there was a lot of training from the day he began volunteering with his sons’ troop. He said one of the requirements for scouts to get promoted is discussing molestation and inappropriate touching with parents.

“Over the 12 years we did, it went from pamphlets and books to videos,” Euston said. “They’re getting the messages in a lot of different ways today.”

The fathers told CNN because of the training and discussions around sexual abuse, they have no problem sending their children with other adult volunteers and they’d continue recommending the program to others.

“I hope that when my kids have children, they get them into scouting,” Euston said.