Now that you’re back at work, settled in after the long weekend, and recovered from all the Fourth of July sales, here are a bunch of new things you can get your hands on before they’re out of stock, from an adorable Grand Canyon-themed analog Polaroid to the new Glossier lip gloss. 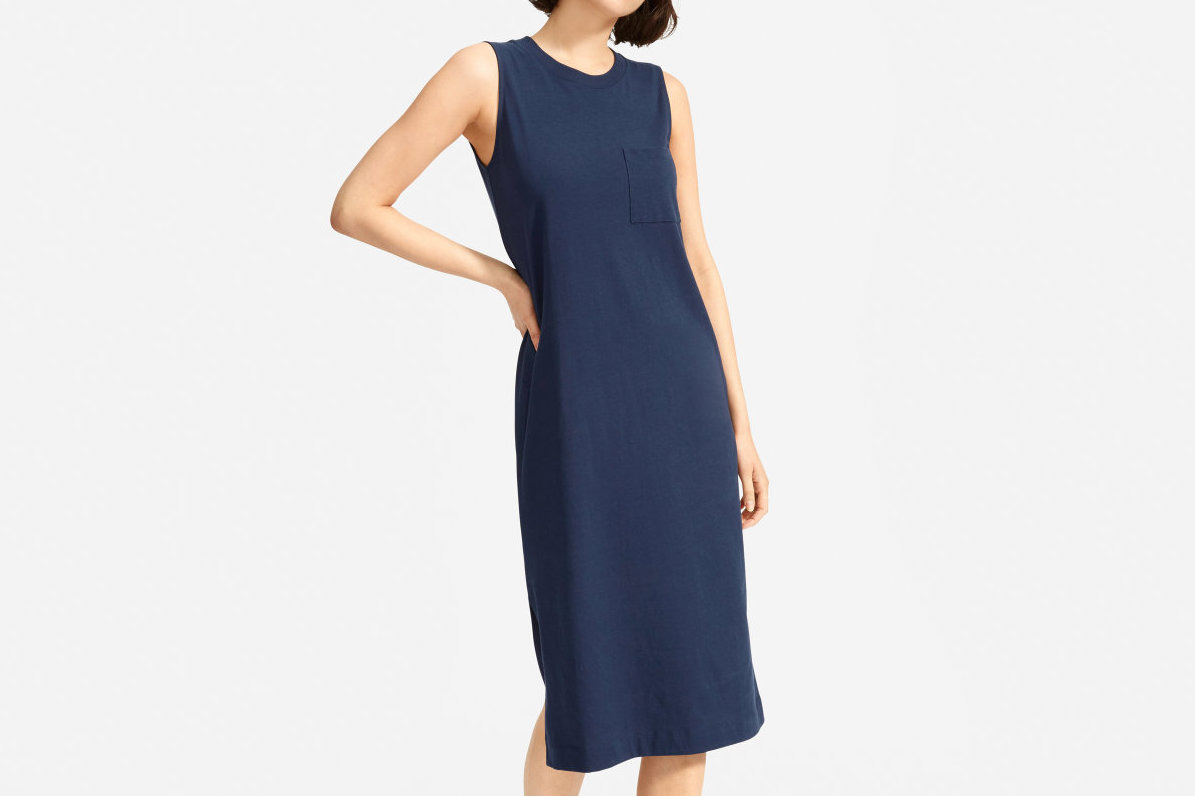 Everlane’s new tee dress is basically a long tank top made of 100 percent cotton, but with enough structure to avoid looking like pajamas. And as with many new Everlane products, sizes are already starting to sell out. Michelle Obama wore Glossier’s new red lipgloss shade to Essence Festival over the weekend. Previously only available in clear, this formula gives shine without stickiness, and the light tint isn’t too red for summer. For those who do want that sparkle, Glossier also launched a new holographic lip gloss. Instant Pot has a cult following, as do air fryers, among a certain population of kitchen-gadget-obsessed folks, so maybe it was only a matter of time before Instant Pot made their own air fryer. We’re particularly intrigued by the rotisserie function, which isn’t available on a regular Instant Pot. These vaguely futuristic leggings from Tracy Anderson, trainer to celebs like Gwenyth Paltrow and founder of the Tracy Anderson Method Studio (which you may have seen around Manhattan or L.A.), just dropped at Barneys. 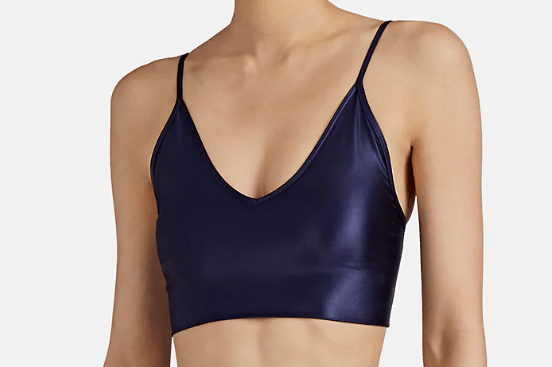 Speaking of workout gear, the newest Outdoor Voices collaboration this summer is with Peloton, the beloved bike with a screen that lets riders enjoy live-streamed or recorded group spin classes. Many of these (surprisingly subtly) branded items are in Outdoor Voices’ most popular, and most-often sold-out, styles, like these two-tone leggings. This Peloton-branded cloudknit hoodie is made from the same material as these sweatpants, which, according to Sierra Tishgart, have “remained as soft as the day I purchased them.” Canadian skin-care brand Indeed Labs has a cult-y following for its reasonably priced but effective skincare, and it finally launched in the United States this week at Ulta. This Nanoblur Cream might draw the brand’s most devoted fans; it works like a cross between a primer and moisturizer, reducing the appearance of pores and wrinkles, all for less than $20. 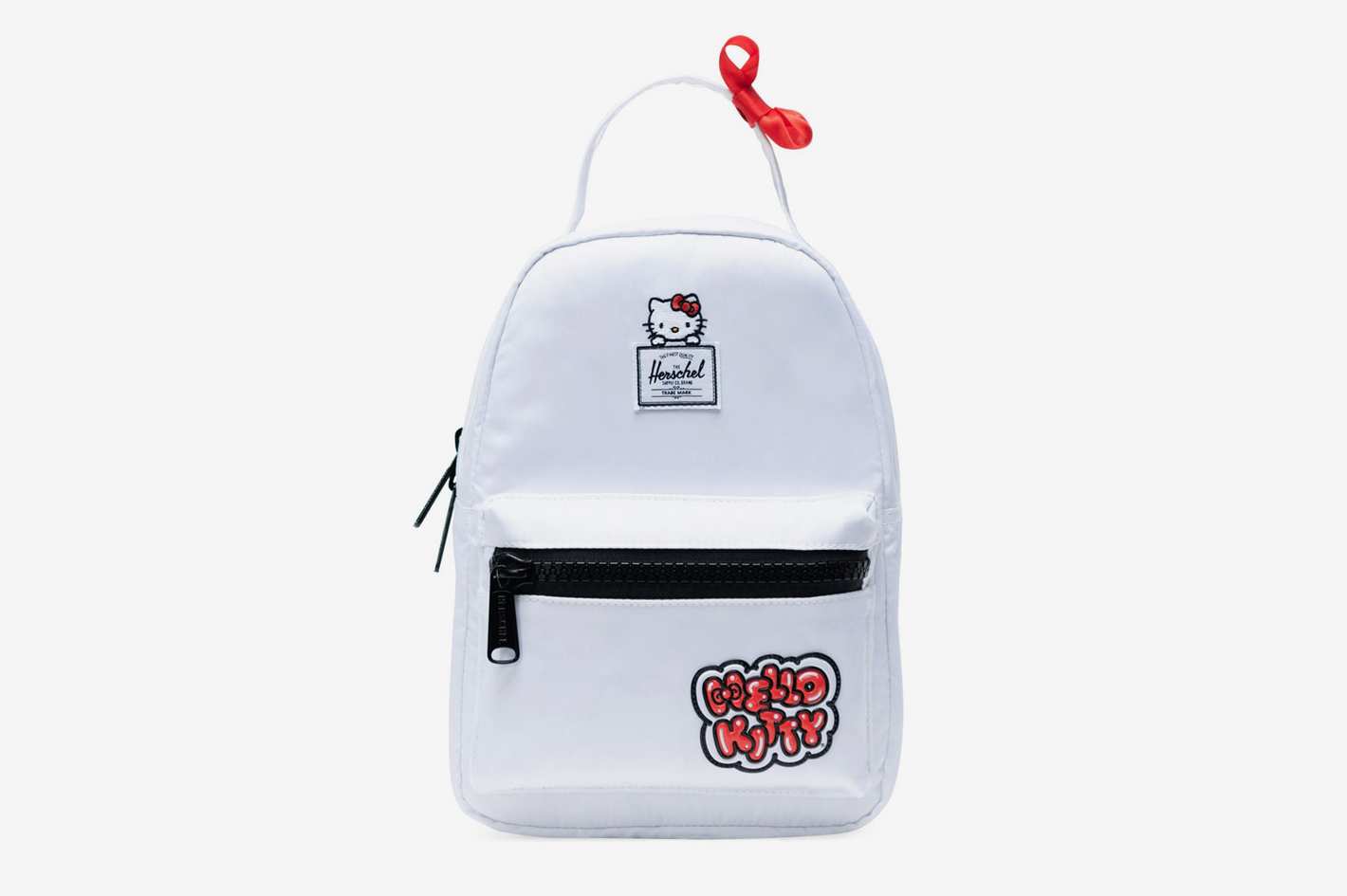 Herschel Supply Co. released a bunch of Hello Kitty-themed bags and backpacks to honor the cat’s 45th anniversary. We particularly like this surprisingly tasteful miniature backpack, which has a subtle Hello Kitty print on the fabric and a bright red bow. Tevas have done a couple of fun, colorful collaborations this summer for adults, but this one, which pays homage the 50th anniversary of the publication of Eric Carle’s The Very Hungry Caterpillar and comes in the insect’s bright colors, is strictly for kids (though we very much wish they were available in adult sizes). Yes, Polaroids are still discontinued, but this new, pastel Polaroid camera was created by Retrospekt, a Wisconsin-based custom Polaroid analog camera creator, using refurbished, vintage Polaroid parts. Plus, it’s decorated to celebrate the 100th anniversary of the creation of Grand Canyon National Park and a portion of the proceeds go to support projects to maintain our National Parks system. Nalgenes have turned out to be this summer’s status water bottle, so these limited edition ones from SoHo-based surf brand Saturdays, with their minimalistic slash logo, are likely to sell quickly. 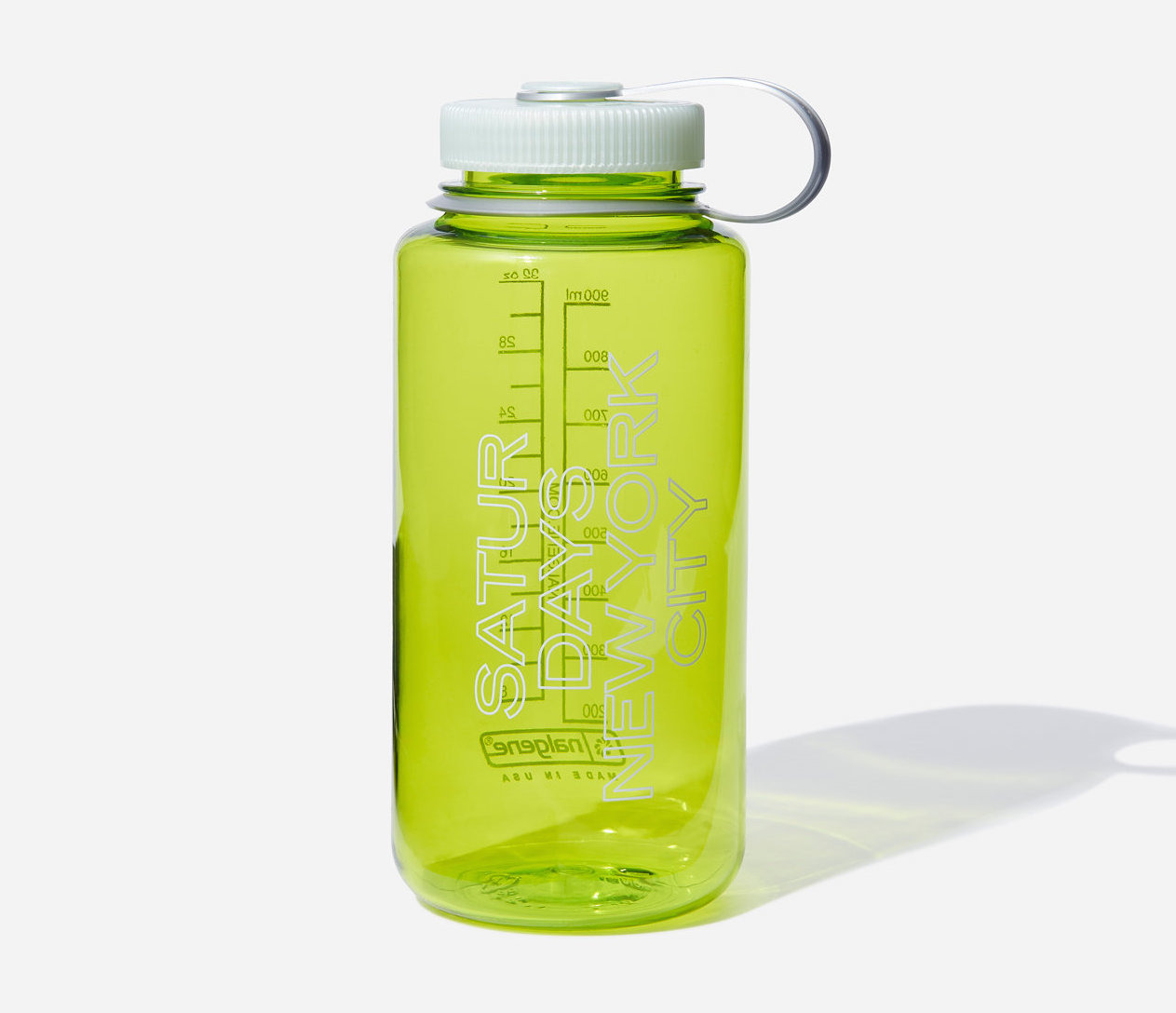 It also comes in a chartreuse green, with a wide-mouth opening.